BMW to recall 901 cars in the US over improper welding

BMW will be carrying out a voluntary recall over the following months on 2019, 2020 and 2021 models due to an improper welding job that could lead to the loss of ABS assistance in certain cases. The cars that will be part of this campaign are 2019, 2020 and 2021 models, including the new generation M3 and M4 cars. The defect, according to the NHTSA, could lead to a less than optimal braking performance.

The official statement from the US authority says that the rotor and shaft within the braking system may not have been welded to specifications. Therefore, in the event of hard braking, they could lead to a reduction in braking assistance and even ABS failure. BMW says they uncovered the issue during a road test carried out at an assembly plant in October 2020. Following some additional tests, the company decided on February 3 to issue a voluntary recall to fix the issue. 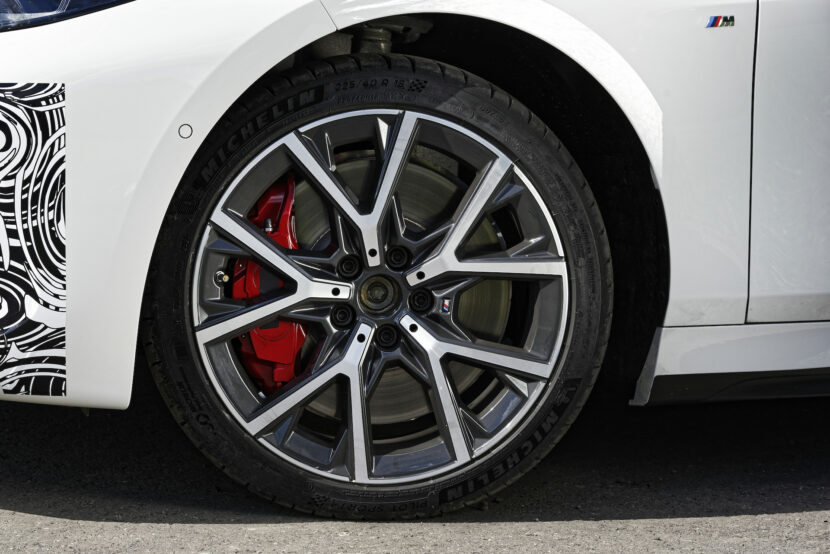 Owners of the affected cars will be notified by mail, as usual, and the fix will be carried out for them free of charge. The integrated braking system will most likely be replaced, in an operation that should take a couple of hours at most. According to BMW, the recall is expected to kick off on April 5.