Audi on Thursday used the backdrop of the 24 Hours of Spa endurance race at Spa-Francorchamps in the Netherlands to debut a prototype for the RS E-Tron GT.

The RS E-Tron GT is a range-topping version of the upcoming Audi E-Tron GT battery-electric sedan, and is being developed by Audi Sport, the division for RS cars, the R8 supercar, and Audi’s various motorsport programs.

The E-Tron GT utilizes the same J1 platform as the Porsche Taycan, with the RS E-Tron GT likely to be most closely related to the Taycan Turbo S variant. This would mean a three-motor setup and an output hovering around 700 horsepower.

Audi is also crafting unique sounds for the E-Tron GT, and it’s possible the RS E-Tron GT will have more aggressive sounding versions than the regular model. 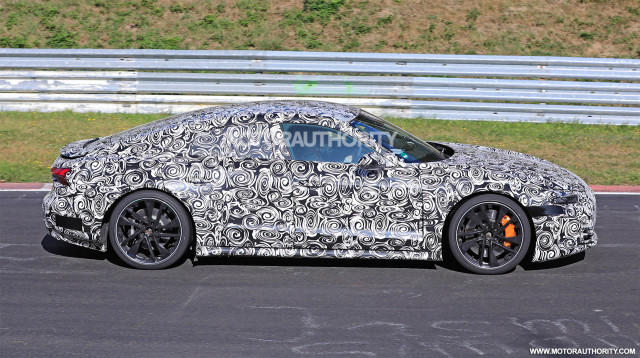 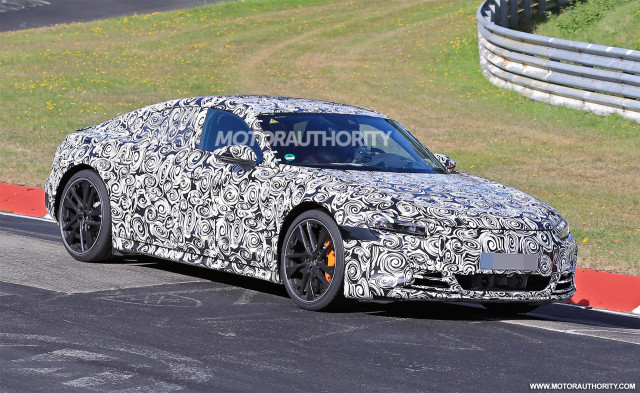 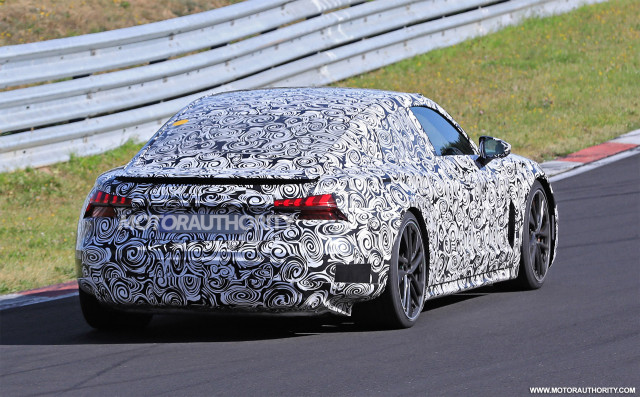 Interestingly, Chris Reinke, head of Audi Sport’s customer racing program, hinted that we might see the RS E-Tron GT serve as the basis of a customer race car for the GTX World Tour, a race series with separate classes for battery-electric, hydrogen-electric, plug-in hybrids, and eventually self-driving cars that has been proposed by the Stephane Ratel Organization.

“The fascinating Audi RS E-Tron GT prototype is the ideal basis for a promising concept with electrified drives in GT racing, as announced by the Stephane Ratel Organization with the GTX World Tour,” Reinke said in a statement.

Practice for the 24 Hours of Spa got underway on Thursday. The race, which will see Audi customer team Audi Sport Team Sainteloc Racing compete with the R8 GT3, kicks off Saturday.

The E-Tron GT is due on sale in 2021 as a 2022 model, and it’s possible the RS E-Tron GT is made available from launch. Production of the cars will be handled at Audi’s Böllinger Höfe plant in Neckarsulm, Germany, the same site where the R8 is built.