Mazda began selling cars in the United States all the way back in the late 1960s, with the Cosmo Sport 110S, and many interesting(ly strange) Wankel-powered machines followed, but they eventually gave way to much more conventional piston-powered cars such as the the original 626 that the ex-cork-making company from Hiroshima offered here starting in 1979. That car didn’t sell so well, though it looked good and boasted build quality as good as the better-known Japanese brands. Starting with the 1983 model year, a new 626 with front-wheel-drive appeared here, with production continuing through 1987. That car did a better job at luring buyers away from Nissan and Toyota showrooms, but examples are nearly nonexistent today. Here’s one of those cars, found in a Colorado yard overseen by Pikes Peak. 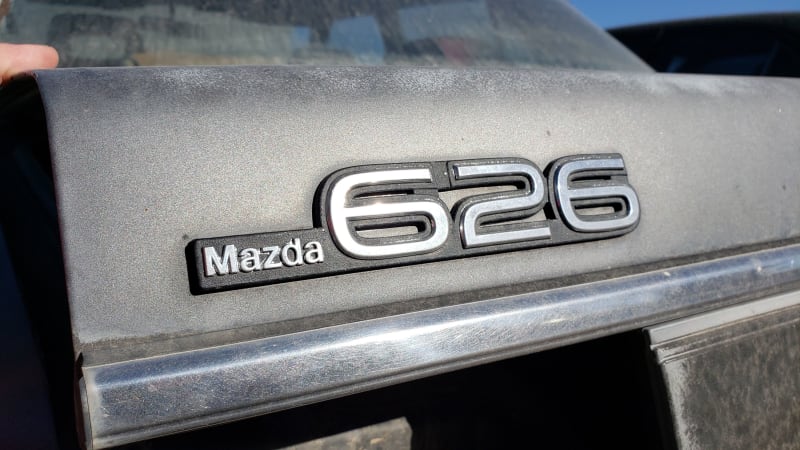 Just as the GLC became the 323, which became the Mazda3 (after first dabbling with the Protege name), the 626 eventually became the Mazda6 (with coupes badged as MX-6s or Ford Probes for a while in the late 1980s through middle 1990s). The last year for the 626 name here was 2002. 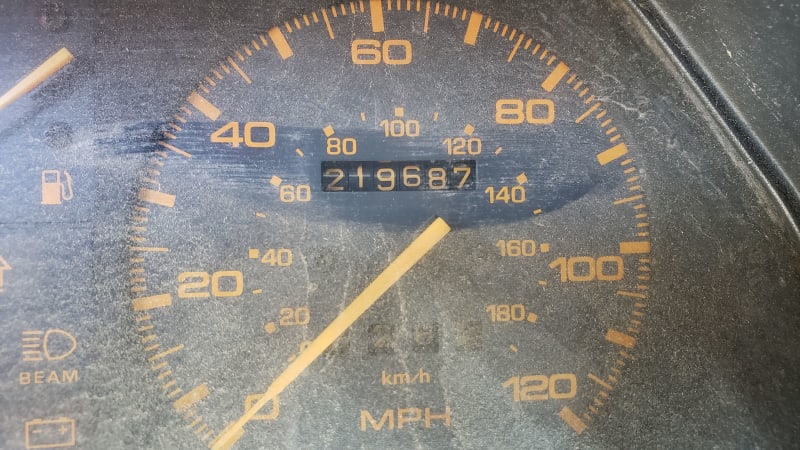 This one made it well past the 200,000-mile mark, which was serious stuff for a mid-1980s car (yes, I’ve found some Toyotas of the same era that doubled that figure and a couple of Mercedes-Benzes that tripled it). 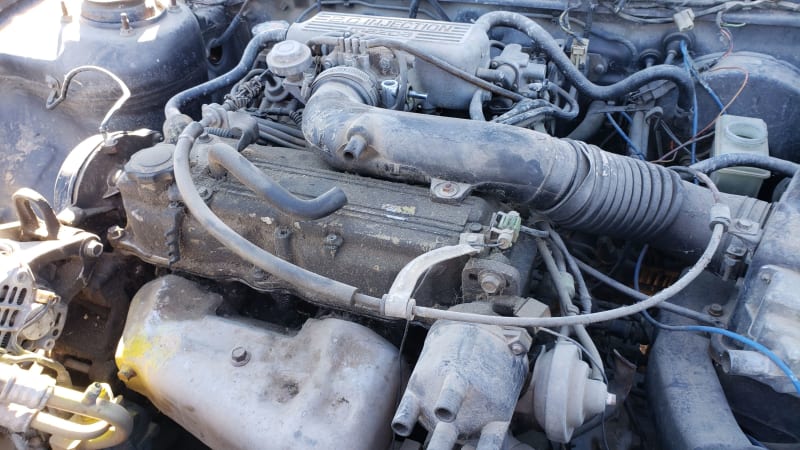 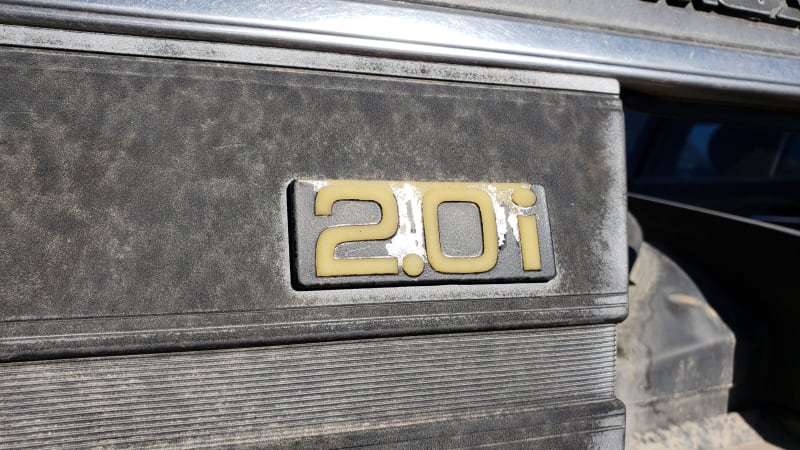 Once BMW started adding the “i” to the designation of fuel-injected cars during the late 1970s, everybody else jumped on board the moment they ditched the carburetor. 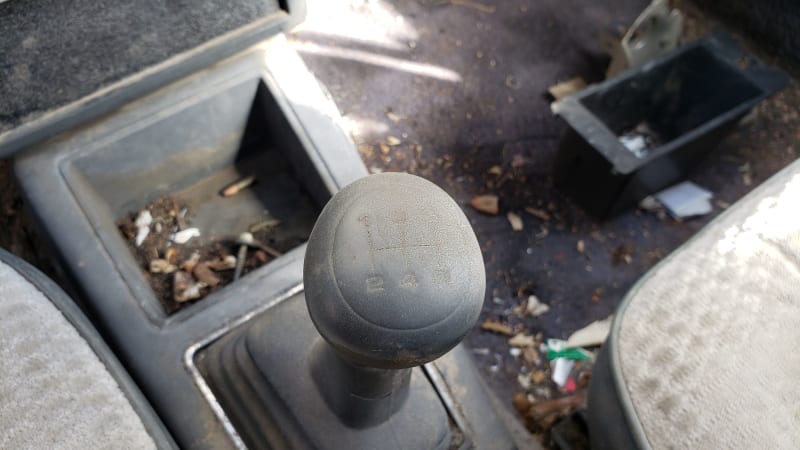 The 626 and subsequent Mazda6 held onto the manual transmission all the way until the 2018 model year, though finding a 6 from the last decade with three pedals in North America is an unusual happenstance. 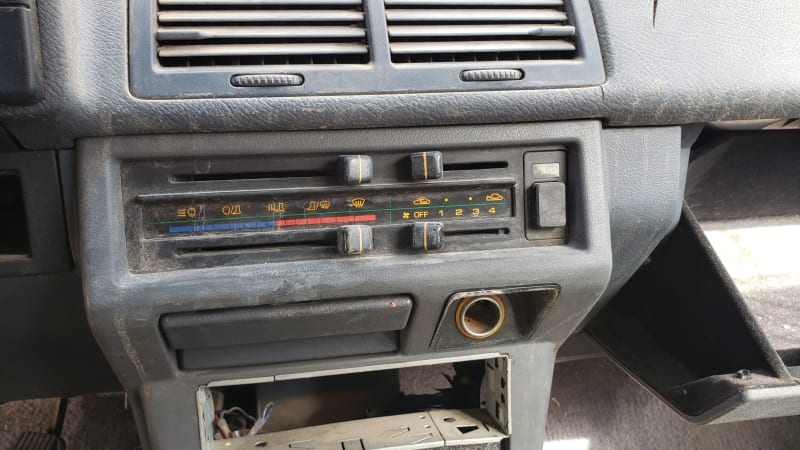 This car even has the optional air conditioning, something that was still considered a rich-people-only luxury by a large swathe of the American car-buying public in 1985.

Do you think the only way to get into a serious road car is to empty your bank account and buy something from the Black Forest? Not so, according to James Garner!

In its homeland, this car was pitched as highly opulent.

The Australian version was all about precision.