The Meyers Manx company has found new ownership for the first time. Bruce Meyers, now 94 years old, has officially sold his decades-old company to an investment firm called Trousdale Ventures. Bruce (pictured above) ran the company with his wife, Winnie, from the beginning in 1964 when they built their first prototype.

Thankfully, Trousdale Ventures (owned by billionaire and car enthusiast Phillip Sarofim) is putting the company into the hands of some capable folks. The new CEO is Freeman Thomas, a former designer at VW, Porsche and Audi. Some of his more iconic designs include the concepts for the new Beetle and Audi TT. He even spent some time at Daimler Chrysler designing some especially American icons like the Dodge Charger and Chrysler 300 with Ralph Gilles.

Bruce Meyers released a joint statement on Facebook with the new owners about the selling of the company: “It is with great pleasure and happiness that Winnie and I would like to introduce you to the new future of Meyers Manx. Maintaining the old and introducing the new is what lies ahead. We feel that Meyers Manx LLC can and will do just that! With faith in their desire to continue our legacy, the future will be brighter, happier, sunnier than ever, a wonderful rebirth for what we have created!”

Bruce and Winnie are not entirely separated from the company yet, though. The two will continue on as ambassadors and manage the Meyers Manx Registry, too. 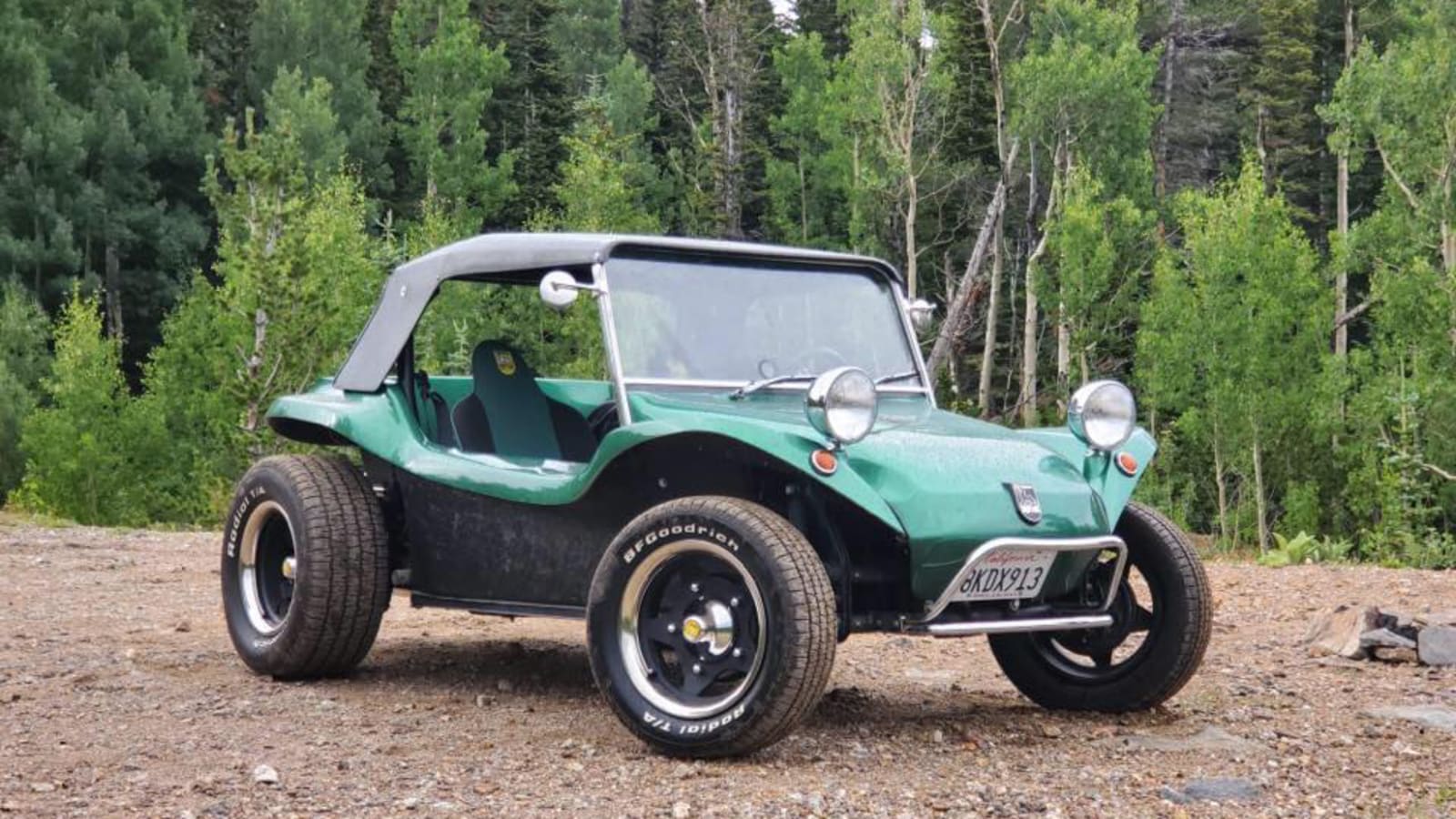 Beyond stating that it will continue the Meyers Manx legacy, Trousdale Ventures hasn’t revealed what it plans to do for new products yet, but a brief statement leaves us assured it will continue on with a similar philosophy as before. Expect Volkswagen chassis, and who knows, maybe even something electrified?

“We are putting together an international dream team of passionate and creative souls to carry on the Meyers Manx legacy of fun, freedom and expression that Bruce and Winnie created,” Sarofim said. “The time is right for us all to get back to basics and simplify our lives! That is what Meyers Manx is all about! It celebrates authenticity, diversity and being a little different. It’s the beginning of an exciting journey in bringing new life to a legendary California icon. The timeless design and DNA of the Meyers Manx is the greatest smile machine I’ve ever experienced.”

Of course, Volkswagen itself has recently shown interest in the original dune buggy by producing the ID Buggy Concept. We saw it at the New York Auto Show in 2019 where the company invited both Bruce and Winnie to witness the recreation of their buggy in electric form.