Donckerwolke will rejoin Hyundai as an executive vice president in a new position that will see him situated at Hyundai Motor Europe’s Technical Center in Rüsselsheim, Germany, where he will be Hyundai’s chief creative officer and head of design communications for the Hyundai Group.

While working at the South Korean automaker during his previous stint from 2016 to April 2020, Donckerwolke was responsible for the designs of various new vehicles, including the latest Genesis G80, G90 and GV80, as well as the Hyundai Tucson and the Hyundai Prophecy and Genesis Essentia concept cars.

Prior to landing his previous role at Hyundai, Donckerwolke had worked in the Volkswagen Group and served as chief designer for Lamborghini, Seat and Bentley. He penned the likes of the Lamborghini Diablo VT, Murcielago, Gallardo, Audi A4 Avant, Audi R8 Le Mans racer and the Audi A2. He also designed the Bentley Flying Spur and EXP 10 Speed 6.

It is reported that the designer will place a particular emphasis on Genesis in his new role as chief creative officer, while also shaping the Ioniq EV sub-brand and future hydrogen vehicles. He will also be involved in the creation of new concept cars and joint projects with other industry designers.

Remaining at the head of the global design department of Hyundai and Genesis is SangYup Lee, while Karim Habib retains his role as head of design at Kia. 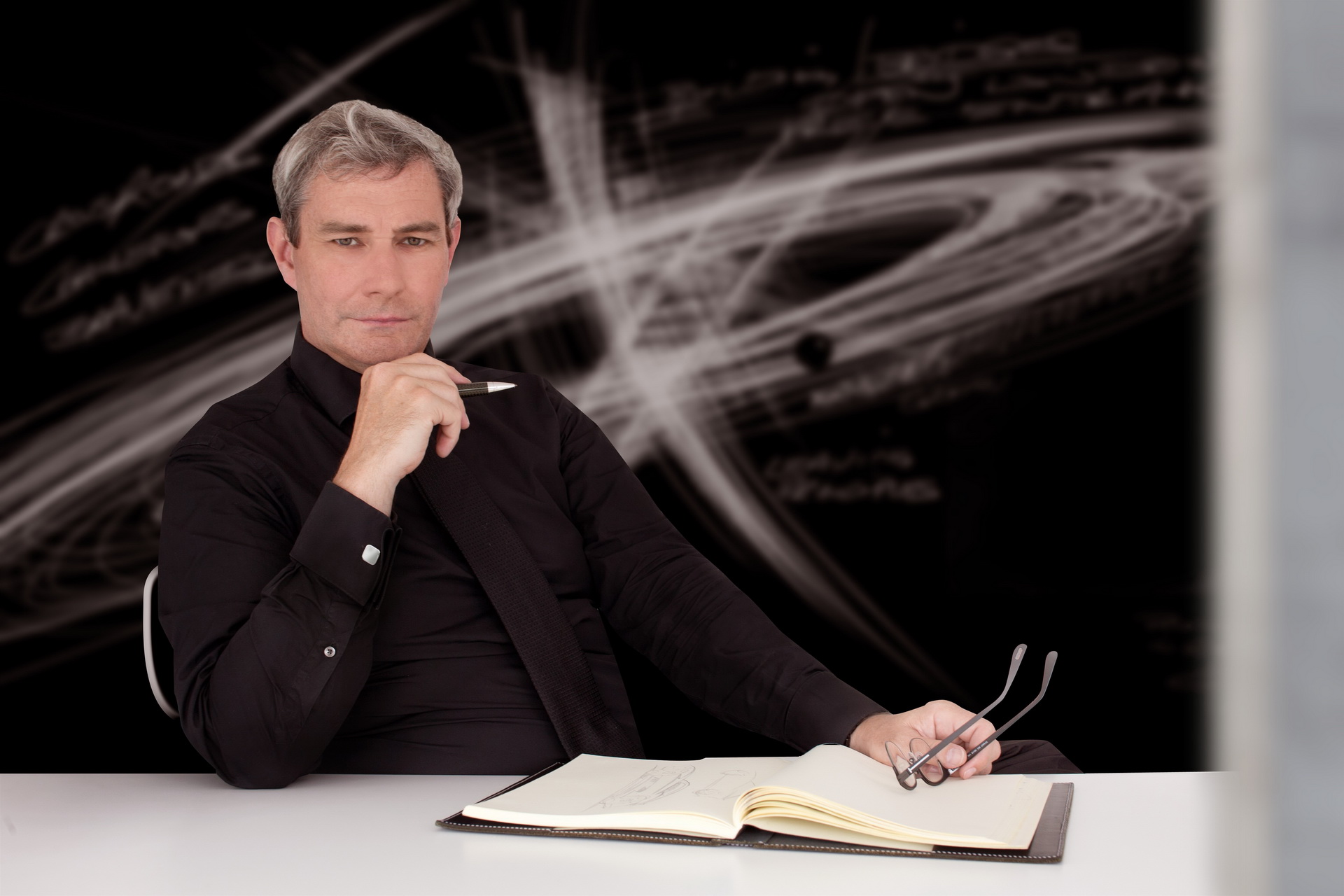