Changan Auto dropped the first official photos of its new Uni-K SUV, previously referred to as the Uni-V.

Looking like a toned down variant of the Vision-V Concept that debuted a month ago at the Beijing Auto Show, the Uni-K is the second of Changan’s ‘Uni’ line of vehicles after the Uni-T. 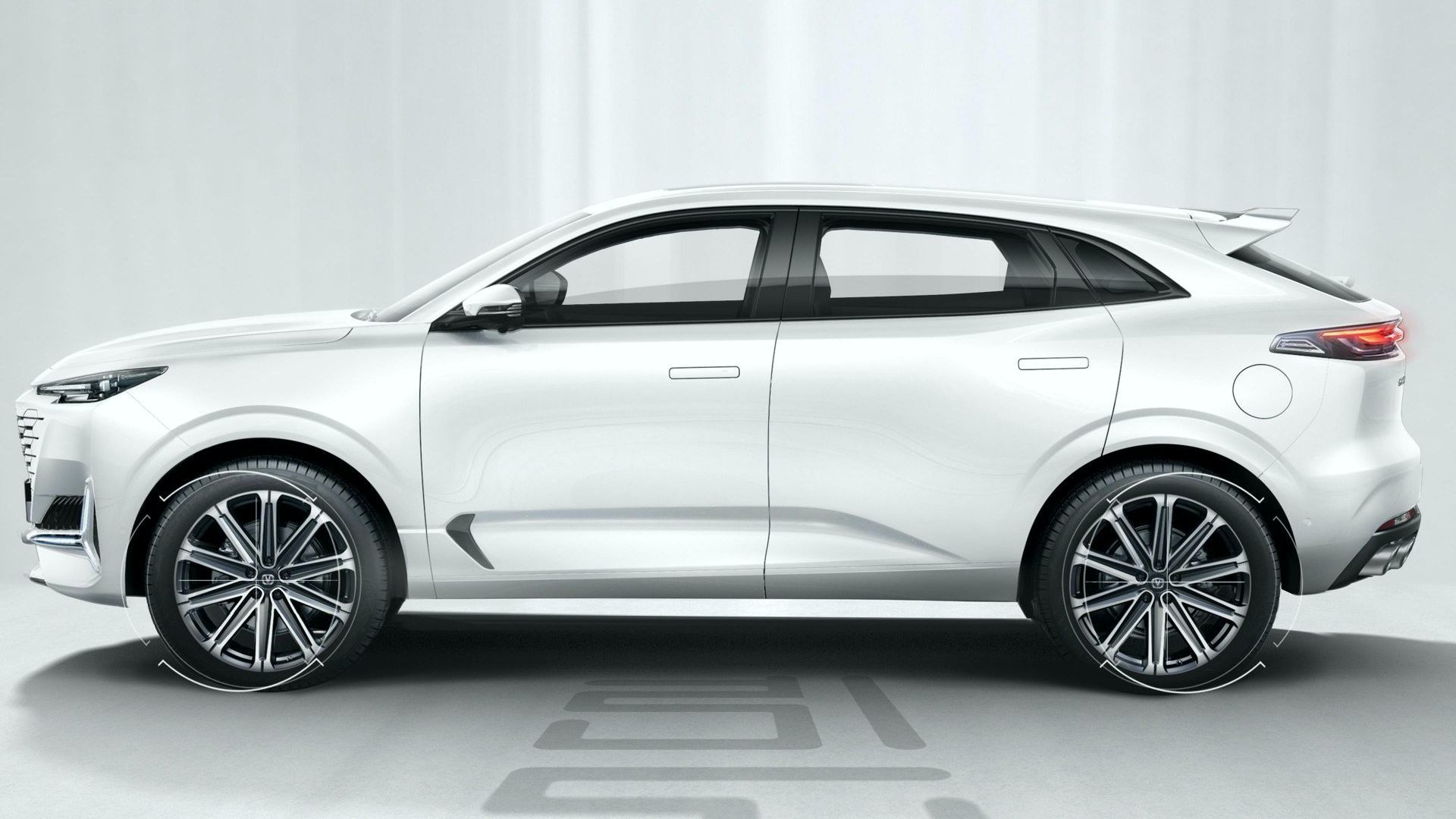 That’s because the Changan Uni-K reminds a lot of the Porsche Cayenne Coupe, especially when seen from the side and the rear. The taillights in particular are very similar to the German luxury SUV, including the light bar that unites them.

Changan says the Uni-K adopts the “borderless” design language of the Uni lineup, with the daring front end being the most original part of the vehicle. The sleek LED headlights and LED fog lamps shaped like three-pointed stars are similar to those of the Vision-V study, and so is the radiator grille. Other design highlights include the pop-out door handles, dual third brake lights, and 21-inch alloys. 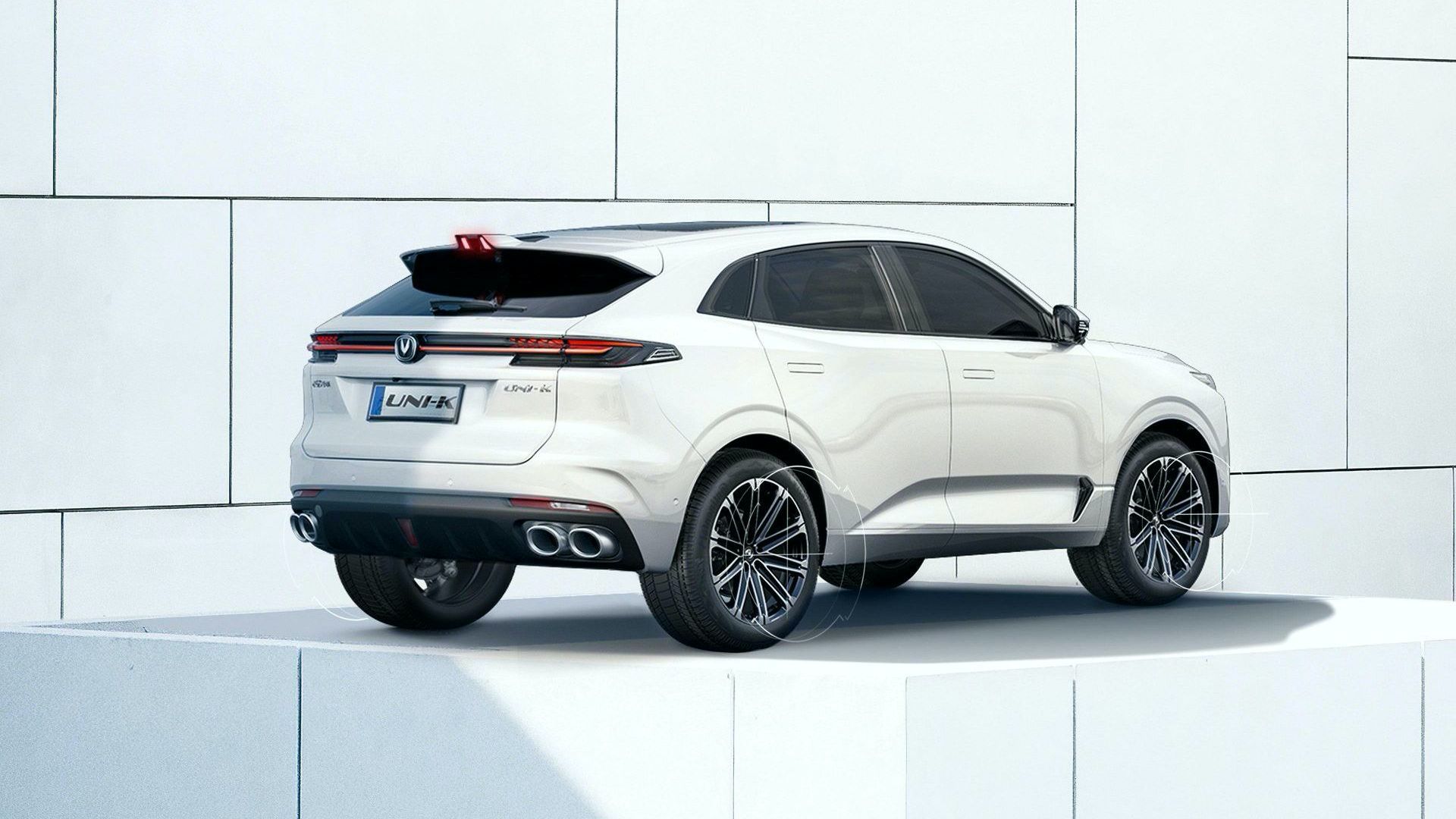 Changan has not released photos of the interior yet, but we’ll probably get a peek inside the Uni-K soon enough, as the SUV make have its public debut at Guangzhou Auto Show in late November.

Power comes from a 2.0-liter turbocharged four-cylinder gasoline engine hooked to an Aisin eight-speed automatic transmission and all-wheel drive. No specs are available at the moment, but the same engine delivers 229 HP (232 PS / 171 kW) and 360 Nm (265 lb-ft) of torque on the Changan CS85.

The Changan Uni-K will arrive in dealerships across China in the first quarter of 2021. Pricing is expected to start at around $27,000.