If you’re a fan of BMWs but can’t afford BMWs, Mazda is probably your next best bet. Even though its cars are mostly front-wheel drive-based (excluding the iconic MX-5), Mazda builds cars with steering feel, precision, and chassis dynamics superior to any of its Japanese or American competitors. It’s sort of the BMW of affordable mainstream brands. However, it seems that Mazda wants to take its game upmarket and actually compete with premium brands instead.

During a recent interview with Autocar, Mazda UK managing director Jeremy Thomson spoke about how Mazda wants to become an alternative to current luxury brands. Admittedly, Mazda said directly that it doesn’t want to take on the Germans, at least right away, as they’re pretty much impossible to beat. People are too comfortable with zee Germans to replace those brands with a brand like Mazda. However, Mazda feels that it can absolutely take on Lexus, Acura, and Genesis. 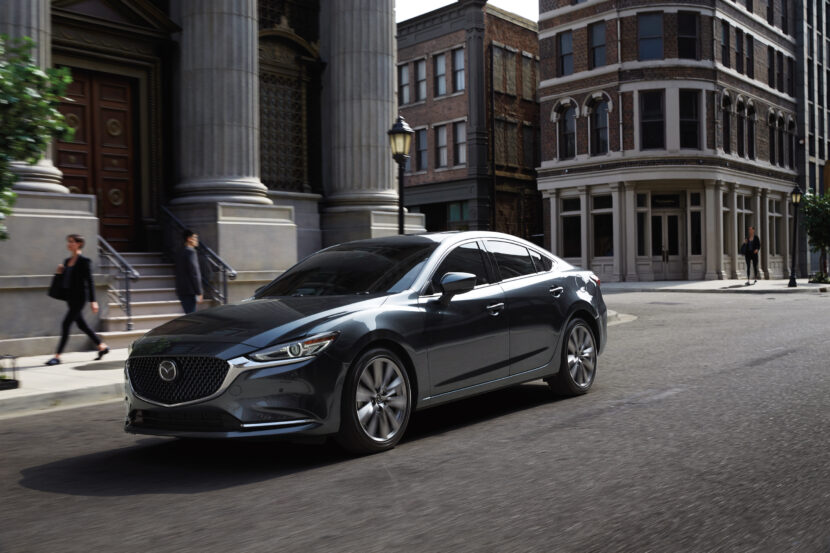 “Our aspirations are to become a credible alternative to the traditional mainstream premium and that means non-German. We’re not looking to mimic German premium because that’s very well catered for with the existing incumbents and probably impossible to beat them at their own game.” said Thomson.

That’s fine PR speak but we know Mazda is looking to take on BMW, at least indirectly. We already know the Japanese brand plans on switching the next-generation Mazda 6 over to a rear-drive platform and even giving it a straight-six engine. Rear-wheel drive sedans with straight-six engines, which brand does that sound like?

Proper car enthusiasts have known for some time that Mazda is dynamically capable of competing with the best brands in the world. The MX-5 is a world-class sports car priced with economy cars. However, getting customers to see Mazda as a premium brand could be tough but it’s doable. 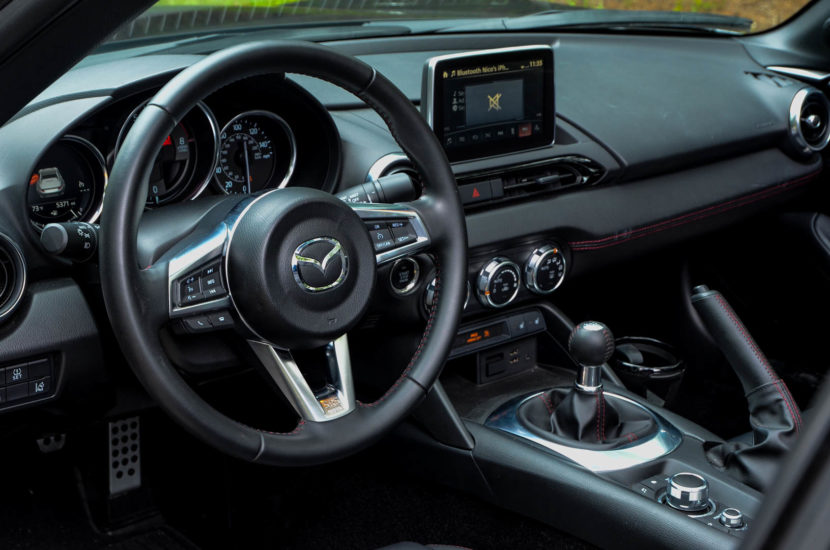 “It starts in quality, styling, technology and the features we offer the driver – many as standard. It’s the overall experience. I wouldn’t point at any one aspect.” said Thomson.

“We have a different approach to design to some of our other Japanese manufacturer colleagues in that the ‘car as art’ is important to Mazda, to try to have simplicity and a beautiful product that customers aspire to, rather than clutter. We’ve all perhaps been victims and creators of that in the past.”

I for one am excited by this idea. I’ve always appreciated Mazda as a brand and the way it builds its cars. If Mazda can inject a level of premium quality into its cars to match brands like Lexus, it will absolutely be an interesting alternative to all premium brands, including Germans ones. If you don’t believe me, just look at Genesis.

PrevPreviousBuyer’s Guide: Which BMW X5 should I buy?
NextMaserati Brings A Fleet To The International Concours of Elegance To Play In The SnowNext