Deprecated: Elementor\Controls_Stack::_register_controls is deprecated since version 3.1.0! Use Elementor\Controls_Stack::register_controls() instead. in /home/vfol12nxo8wr/public_html/wp-includes/functions.php on line 4861
 Thousands of UAW Workers at UC will Take to the Streets on Tuesday to Protest Untenable Working Conditions | UAW – AutoSector.com ® 
Deprecated: _register_skins is deprecated since version 3.1.0! Use Elementor\Widget_Base::register_skins() instead. in /home/vfol12nxo8wr/public_html/wp-includes/functions.php on line 4861 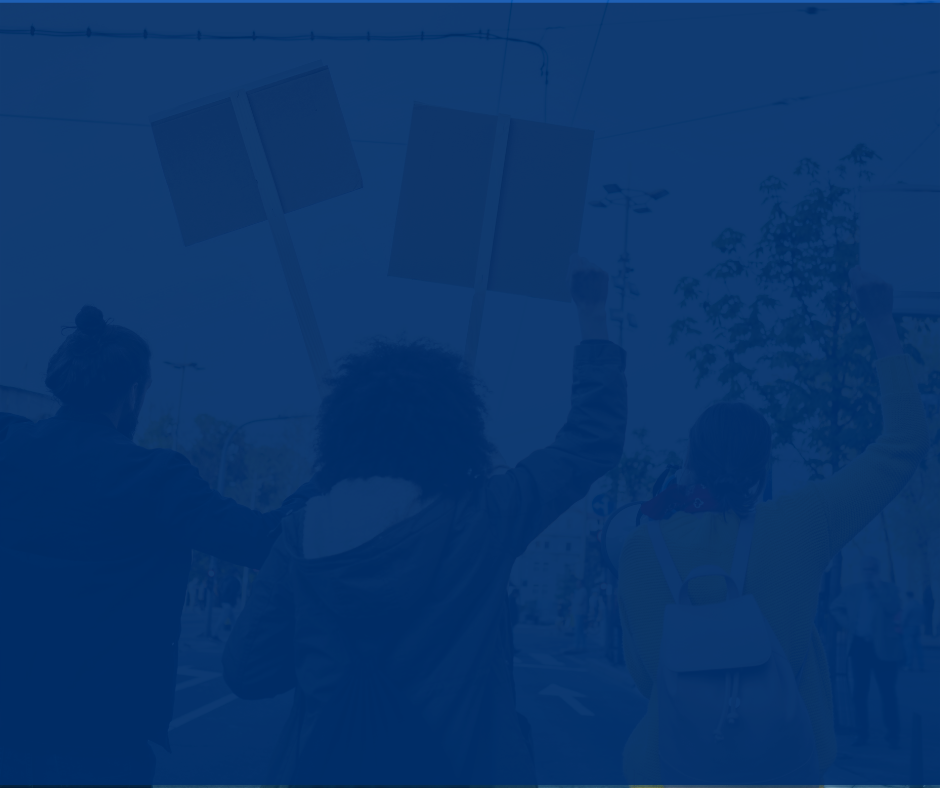 Mass protests at every UC campus Tuesday will highlight the fight against skyrocketing on-campus housing costs, low pay, and chronic harassment and discrimination at work.

Academic union organizing is heating up on the West Coast as thousands of UAW-represented workers at the University of California plan to take to the streets to protest rampant workplace abuse, discrimination, insufficient compensation and extreme rent burden. This action will demonstrate the extreme discontent felt across a workforce of 48,000 academic workers who are currently bargaining with the University and demanding union contracts that guarantee a fair workplace. Press is welcome to attend.
“Until recently, I had to live out of my car while working at UCLA because I couldn’t find affordable housing on my Teaching Assistant salary,” said Bernard Remollino, a Researcher and Teaching Assistant at UCLA. “More and more academic workers are finding themselves in this situation. I’m taking action with my coworkers because I believe UC has the responsibility to ensure the workers who power its education and research mission aren’t struggling to afford basic necessities.”

In recent bargaining sessions, UC administrators have attempted to claw back important rights and benefits – and have been intransigent on important equity measures, including support for fair housing, paid family leave and decent compensation. Even in the face of generationally high inflation, UC is failing to adjust workers’ compensation to better align with the cost of living.

In response, UAW workers across the UC system will engage in statewide protests on Tuesday, April 26.

Teaching Assistants, Postdocs, Academic Researchers, and as of last year, Student Researchers, are all represented by UAW, making it the single largest union at the University of California. For Student Researchers, this will be their first-ever contract, and it comes on the heels of successful campaigns, and long strikes, by graduate workers also organizing with UAW at Harvard and Columbia universities. However, as a ten-campus system plus Lawrence Berkeley Laboratory, the UC campaign is the largest current effort of academic organizing nationwide, and what happens here will be a watershed for all subsequent academic labor organizing.

“UC’s hypocrisy and bad policies are holding too many people back,” said Tyler Bell, a Postdoc in the Department of Psychiatry at UC San Diego. “Not only are they refusing to address serious issues, like the fact the vast majority of us are already rent-burdened in the face of record inflation – they are actually trying to go backwards on many hard-fought protections they had previously agreed to. For example, they have proposed sharply increasing our health care costs and they are refusing to make good on a promise to implement childcare subsidies. We have had enough.”

On Tuesday, workers at every UC campus will hold actions to protest the University’s backwards movement. Click here for times and locations for every action.

“We teach classes, grade papers and perform the cutting-edge research that has earned UC its reputation as the best public university in the world and an R1 research institution,” said Frantzeska Giginis, a Student Researcher in the Molecular, Cell and Systems Biology Department at UC Riverside. “We are fighting for fairness, for a UC where first-generation scholars do not have to go into extreme debt so that highly-paid administrators can live in publicly-funded mansions.”

For more information visit us online at www.FairUCNow.org.

A Tireless Fighter for Labor: May Reuther

PrevPreviousUsed Tesla prices are out of control – some Model Ys with over 30,000 miles are selling for more than new vehicles
Next2023 Mercedes-AMG C43 Debuts As BMW M340i xDrive RivalNext