Android Auto updated with split-screen view for all

The split-screen view allows users to access multiple features—such as navigation and messages—at once. It was previously available only on certain vehicles, but will now be the default setup for all users, according to The Verge.

Android Auto has also been updated to support different sized screens. That’s become more important as automakers have introduced more elaborate and varied screen sizes and orientations. Some, like Volvo, have stuck with portrait-oriented screens, while others like BMW and Mercedes-Benz have introduced long horizontal screens. This will continue to change as automakers refresh and redesign their vehicles. 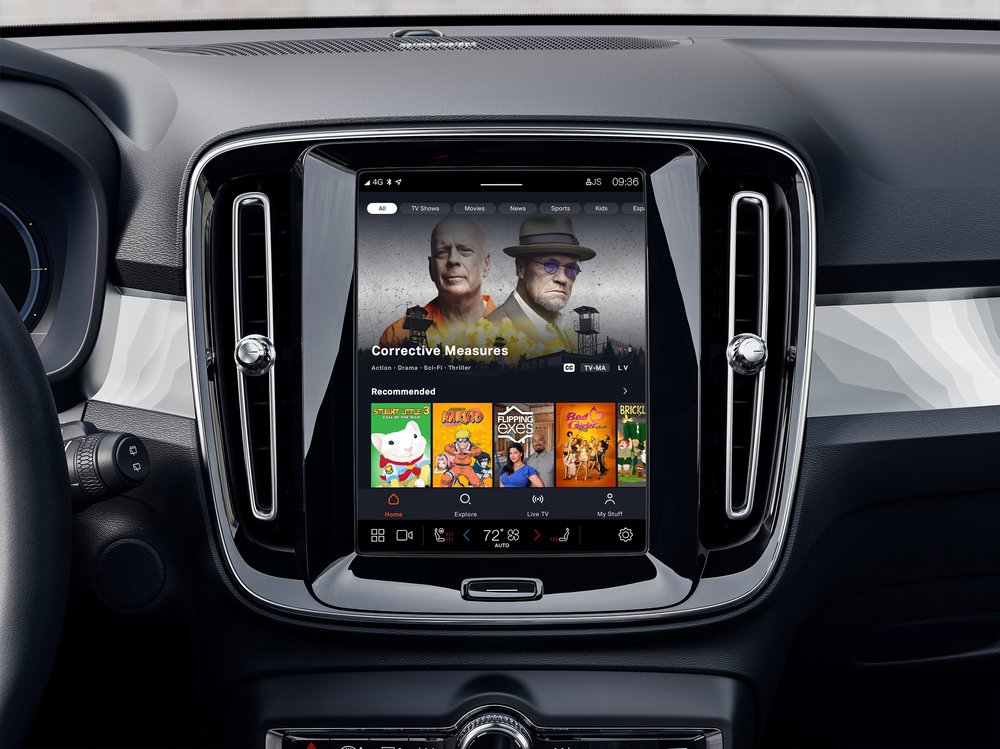 Google has also had to adapt Android Auto to bigger screens, such as the 56-inch Hyperscreen display (actually three screens under one piece of glass) available in the Mercedes-Benz EQS and the 33-inch display in the upcoming Cadillac Lyriq, Android Auto lead product manager Rod Lopez said in an interview with The Verge.

Other Android Auto updates include standardized test-message replies users can send with one tap, and the ability for Android smartphone users to stream content from their phones to a car’s screen.

Android Automotive, Google’s embedded Android infotainment system, also now supports the Tubi TV and Epix Now streaming services. In the U.S., Android Automotive is currently available in certain Volvo models, as well as the Polestar 2, from the Swedish automaker’s spinoff brand. Ford and Lincoln will start using the system beginning in 2023, and Audi, Stellantis, and the Renault Nissan Mitsubishi Alliance have expressed interest as well.