The new Chevrolet Colorado is almost here. Or rather, the reveal is imminent.

On Thursday, General Motors teased the 2023 Chevrolet Colorado ZR2 and announced the next-generation of the automaker’s mid-size pickup will debut on July 28.

Oh, hello. Here’s our first look at the 2023 #Chevrolet Colorado ZR2, which will be unveiled on July 28. pic.twitter.com/cm2eZsO8FK

The teaser video confirms what spy shots indicated. The truck will feature a new design with slimmer horizontal headlights mounted up high near the hood line, a large grille, and vertical taillights that are similar yet not the same as those found on the larger Silverado 1500. 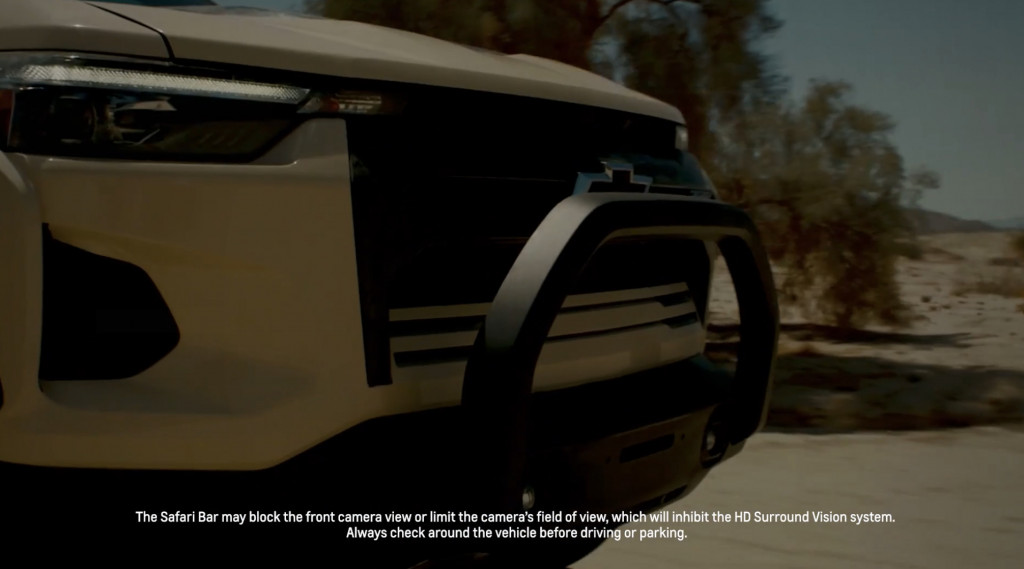 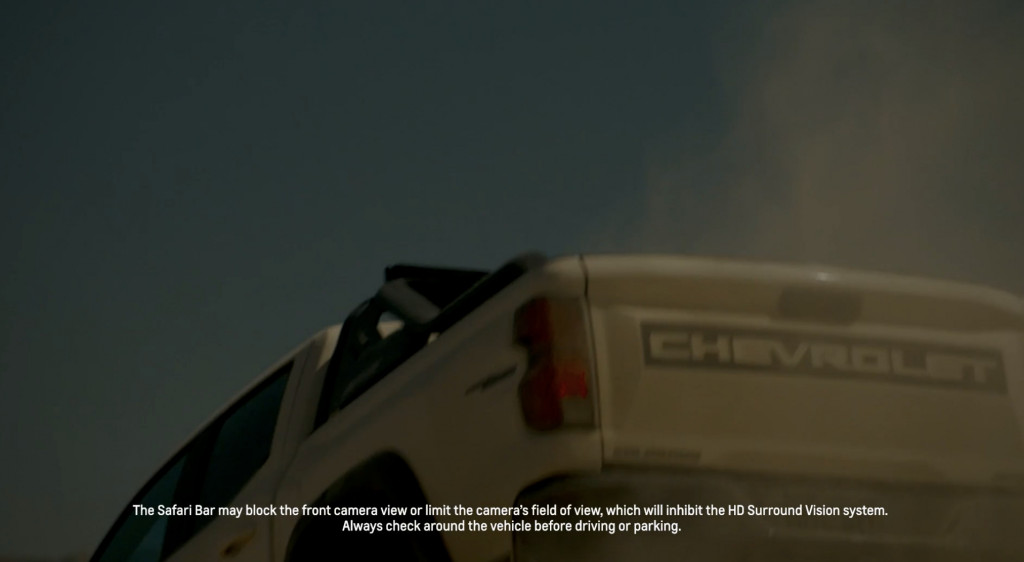 The truck teased in the video is a ZR2 off-roader with a push bar mounted to the front bumper along with a bed-mounted rack with lights attached to it, but the rock rails seen in spy photos are notably absent. It’s likely the push bar, rack, lights, and rock rails are just optional accessories.

The cabin is shown for a brief moment and little can be seen other than some chrome trim on the gauge cluster surround and a four-spoke steering wheel similar in design to that of what’s in the Silverado 1500.

The redesigned Colorado is believed to ride on an updated version of the current model’s 31XX platform, though the dimensions appear to be slightly larger.

Expect turbo-4 and V-6 engines to be offered, along with the possibly of a turbodiesel inline-4. A hybrid option might be in the cards, too.

The Colorado’s sibling, the GMC Canyon, has been teased in off-road AT4X guise and is also set for a summer debut.