BMW has just launched the iX and i4 electric vehicles, as well as an electric version of the current 3-Series exclusively in China, but these will be superseded starting from 2025 by a new generation of BMW electrics based on a platform dubbed the Neue Klasse (German for “New Class”).

The Neue Klasse platform is being developed from the onset for electric powertrains, with an original plan to have it also support internal-combustion engines in various hybrid configurations having been abandoned. The platform will be capable of supporting a hydrogen fuel cell, however.

The first Neue Klasse-based vehicle will be a sedan sitting in the 3-Series segment, and it will be followed by a sporty SUV, BMW Group CEO Oliver Zipse said on Wednesday when announcing financial results for the first half of 2022. 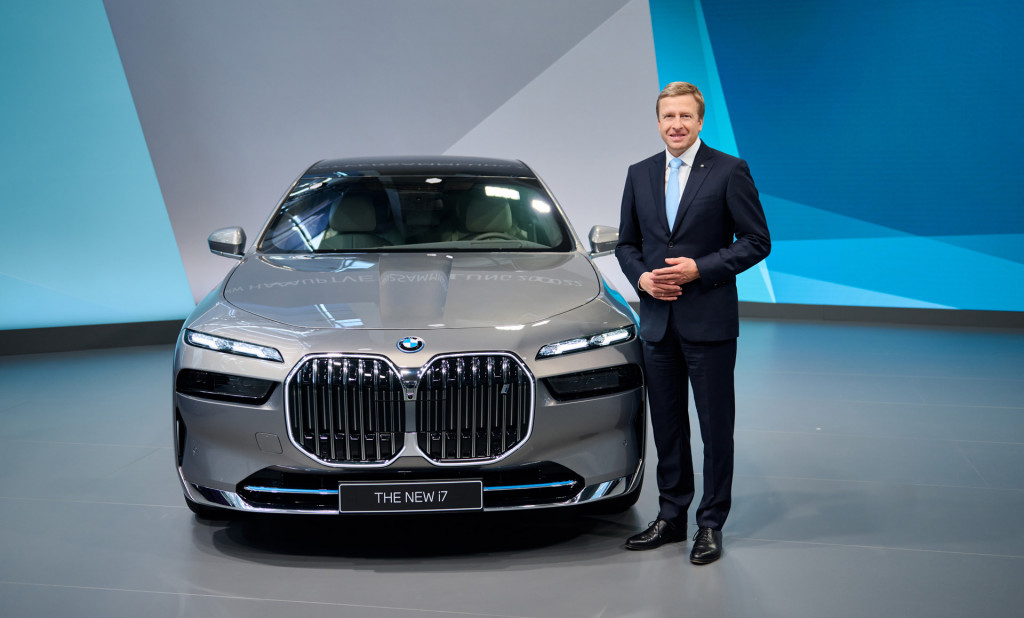 Code-named the NK1, the sedan is expected to be a member of the next-generation 3-Series family, possibly a successor to the aforementioned electric 3-Series launched in China earlier this year as the i3 (the quirky i3 electric hatchback is dead). The next 3-Series, which is due around the middle of the decade, should also offer internal-combustion power, likely using an updated version of the current generation’s CLAR platform. BMW predicts that even by 2030, close to half its vehicles sold globally will still have an internal-combustion engine, though most of these are likely to be electrified in some form. The rest will be be based on the Neue Klasse platform.

The platform will allow engineers to vary the wheelbase length, and vehicles based on the platform will take on a more aerodynamic design to help maximize range. As a result proportions will differ from the past, not only for aerodynamics but also to boost interior space. The platform will also use sixth-generation electric motor and battery technology at BMW, which promises improved power and efficiency. To offset the weight of the batteries, BMW will increase the use of composite materials for both the internal structure and body panels, including the use of carbon-fiber-reinforced plastic in some models.

“We see the Neue Klasse as a complete reset for the car and our understanding of mobility,” Zipse said. “Over the next three years, our preparations will be intense, encompassing all areas of the company.”