General Motors and the Environmental Defense Fund earlier this week announced jointly-developed recommendations aimed at making all new passenger vehicles electric by the middle of the next decade.

In a press release, GM and the EDF asked the EPA to develop emissions standards that require at least 50% of new passenger vehicles sold to be zero-emission by 2030, with a 60% reduction in greenhouse gas emissions by the 2030 model year.

Beyond that, GM and the EDF call for “dramatically reducing nitrogen oxides and particulates, consistent with eliminating tailpipe pollution from new passenger cars by 2035.” That matches GM’s “aspiration” announced in 2021—but if it’s written into regulation, that’s a new level of commitment. 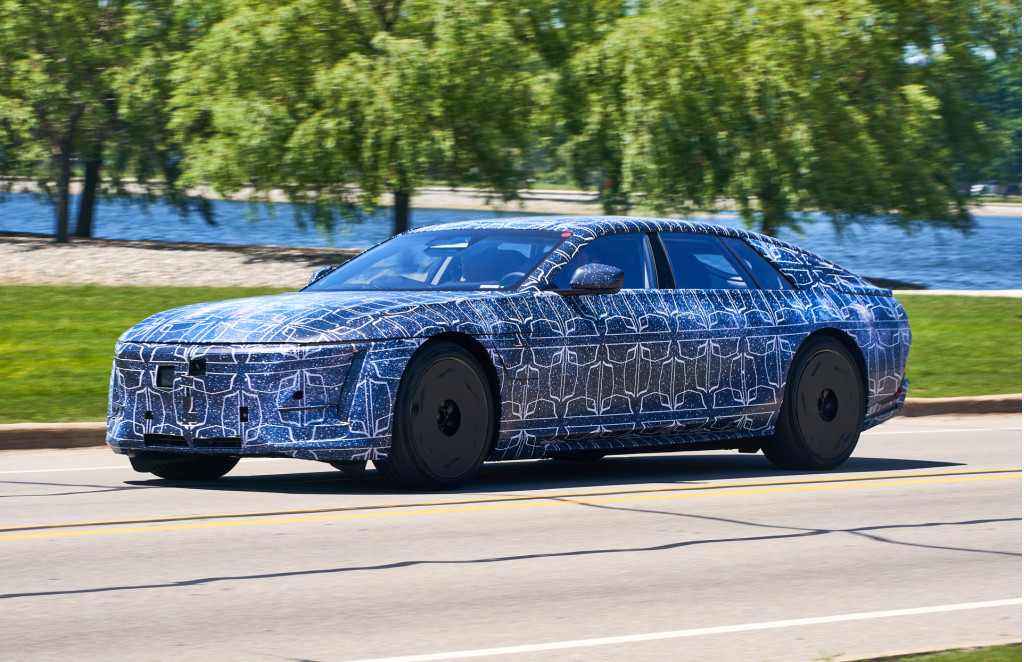 The wording leaves room for certain vehicles—like heavy-duty pickup trucks—to remain internal-combustion, but it would still represent a massive change for the auto industry.

GM has before pitched aggressive EV targets to regulators—in 2020, with a lukewarm reception from Washington.

This time, GM and the EDF are asking the EPA to propose new standards before the end of this year and finalize them by fall 2023. They would then go into effect for the 2027 model year and extend through at least calendar year 2032, but ideally through 2035, GM and the EDF said. 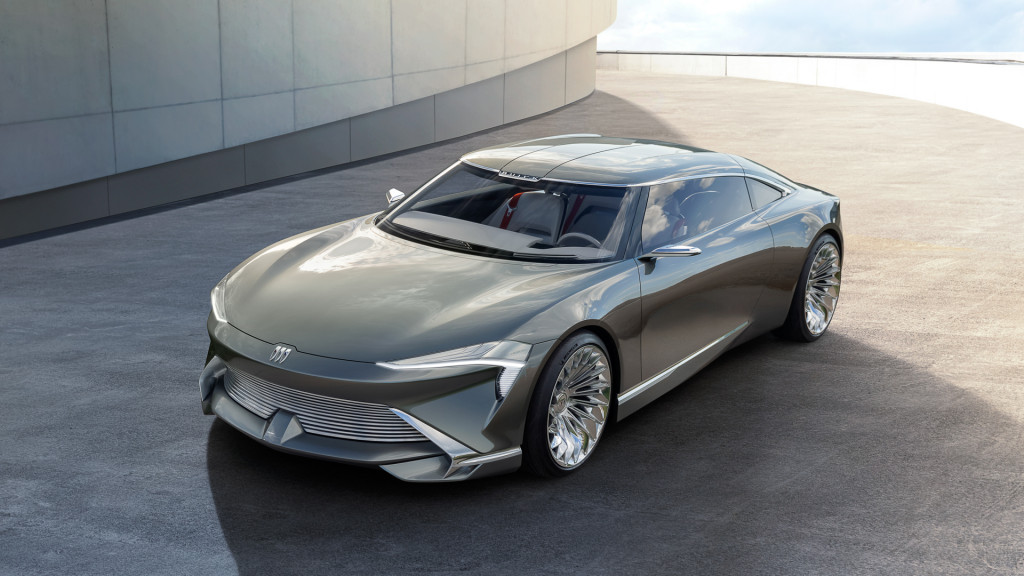 In April the EPA finalized rules through 2026, although it was projected that the rules would only require about 17% EVs for the U.S. market by then. So the GM/EDF recommendations call for a very steep increase in EV sales.

California has already passed 15% EV sales at some points, and has its own individual goal of eliminating essentially all new vehicles with a tailpipe that don’t also have a plug by 2035. But California is expected to have some difficulty in achieving that goal—and other states lag much further behind.