Electric Porsche Boxster is Coming an Could Force BMW to Follow


Porsche hasn’t exactly been secret about its plans to make an electric Boxster. And now that spy photos have unveiled the electric Boxster doing some testing, it’s all but official. When the electric Porsche Boxster does hit the road, it’s going to force every other brand to consider following and BMW should absolutely be among them.

I’ve been advocating for BMW to make an electric version of the Z4 since this current generation came out. After driving the BMW i8 Roadster in its EV mode, I’ve been hooked on the idea of drop-top electric driving. There’s something shockingly enjoyable about it, which seems contrary to why convertibles are typically so engaging—the added engine and exhaust noise. While EVs don’t have that, there’s something oddly pleasant about only hearing the world around you as you drive along. Now imagine that but with Porsche’s typically brilliant steering and chassis dynamics?

When the electric Porsche Boxster debuts, it’s going to be the only game in town. Audi killed off the TT (an electric version might come later but nothing is announced), BMW said it’s killing off the Z4, and there really aren’t any other small sporty roadsters left on the market. So Porsche is going to have the monopoly on the segment and, with the name recognition of the Boxster, it’s likely going to sell about as well as any roadster can. And the Germans do not lot like letting a rival brand hold onto the market like that. So BMW, Mercedes, and in some ways Audi are going to want to come out with their own versions, to take some of Porsche’s pie away. 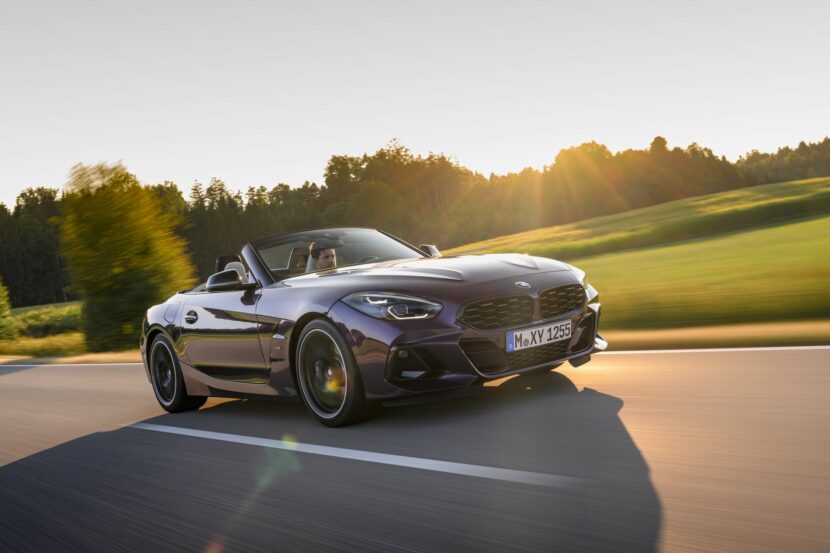 At the moment, BMW has no official plans to make an electric Z4—or any Z4 successor of any kind—and we haven’t heard any whispers of such a car being in the works. However, imagine how BMW execs will feel when the electric Boxster comes out and becomes the first EV roadster on the market, revolutionizing the future of sports cars, and gets rave reviews. You think BMW is going to want to sit around and let Porsche take all the glory? Probably not.

Will BMW run eight billion focus groups to make sure it can buy its shareholders new yachts it it makes one? Of course. However, Even if the business case doesn’t make much sense, BMW might not want to let Porsche be the only game in town. And I hope that it has the courage to actually come out with a competitor of its own.

PrevPreviousThis is My Ideal BMW Garage in 2022, What’s Yours?
NextBMW M3 E30 Sport Evolution And M3 E46 Displayed At The 2022 Classic Motor ShowNext