A new study confirms that, even when charged from the dirtiest electricity grids, electric cars are still cleaner than internal combustion engines over their lifecycles.

First spotted by The Verge, the International Council for Clean Transportation (ICCT) study estimates overall emissions from medium-sized EVs registered in the United States, China, Europe or India in 2021.

Those markets represent 70% of global new-car sales, the ICCT noted. Their electricity grids are also powered by different mixes of fossil fuels and renewable energy, and researchers factored in estimated emissions from battery production and supply chains.

Based on this analysis, lifecycle emissions for an electric car in the United States could be 60% to 68% lower than a gasoline car, according to the study. In Europe, emissions would be 66% to 69% lower, the study estimated. 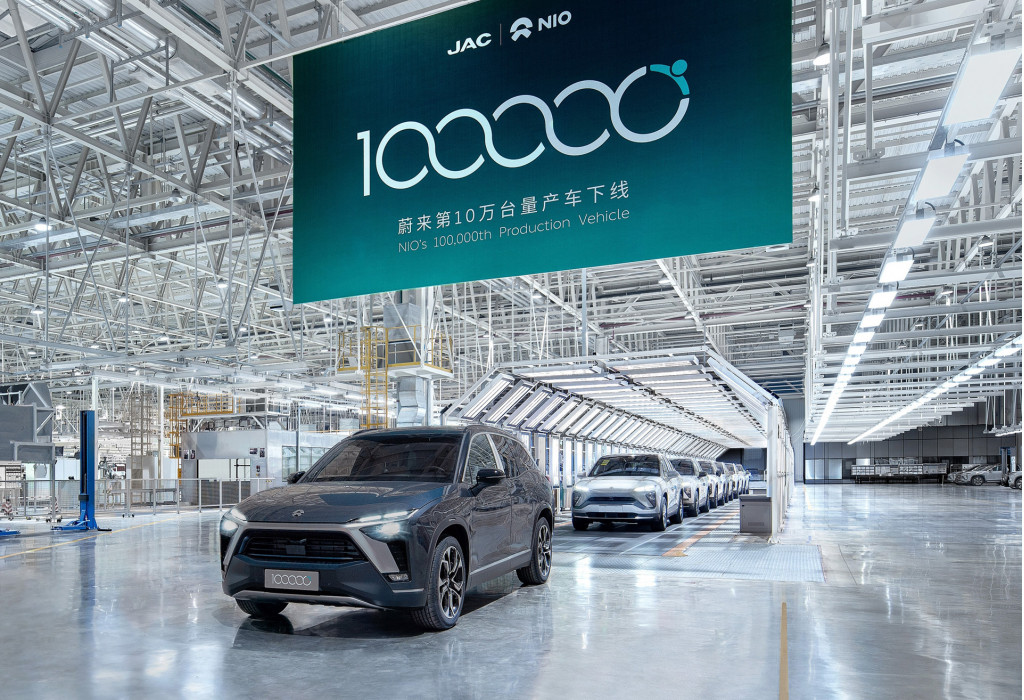 China and India use more coal in electricity generation, but EVs in those countries will still have lower overall emissions than gasoline cars, according to the study. In China, emissions could be 37% to 45% lower, while in India emissions could be 19% to 34% lower.

It’s worth noting that these estimates assume cars will be on the road for 18 years, meaning researchers had to make predictions about the state of electricity grids in the markets studied over the next decade and a half. EVs have the advantage of getting cleaner as the grid switches to renewable energy, so their overall emissions could get even lower if more coal-fired power plants are retired.

High emissions from dirty grids remains a persistent EV myth, in part due to outdated information on the power-generation mix, but it’s largely been debunked by research. A study last year found that EVs are already cleaner than gasoline cars in 95% of the world.

Even when factoring in emissions from battery manufacturing and materials sourcing, a recent Reuters analysis found that electric cars have less environmental impact than gasoline cars after a short time on the road. For instance, a new Tesla Model 3 sold in the U.S. becomes cleaner than a 33-mpg Toyota Corolla after 13,500 miles.

PrevPreviousMercedes-Benz Announces Plans To Go All-Electric
NextMercedes-Benz announces dedicated EV platforms, aims to go all-electric in some markets by 2030Next