In person, the 4 Series Gran Coupe is one of the most stylish BMWs in the lineup. It’s also likely the best looking version of the 4 Series, even better looking than the M440i Coupe. During the presentation in this video, we were able to check out the M440i Gran Coupe, the M Performance variant. 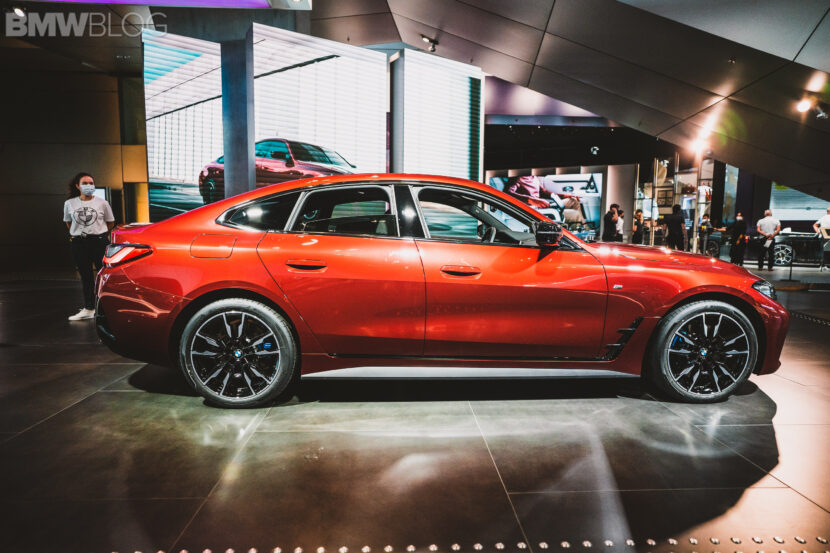 Painted in the elegant Aventurine Red Metallic exterior paint, the BMW M440i Gran Coupe looked surprisingly good. It’s long, muscular, and looks better proportioned than the Coupe. The massive kidney grilles are still going to cause some controversy but the rest of the car is handsome. The roofline is smooth and sporty, with a good looking (if not entirely traditional) Hofmeister Kink, and the flush door handles look great.

The M440i’s M Performance touches include black trim, sportier wheels, a sportier front bumper, and larger front air intakes. It looks sporty without being too shouty, especially in Aventurine Red, which is a color more luxurious than it is sporty. 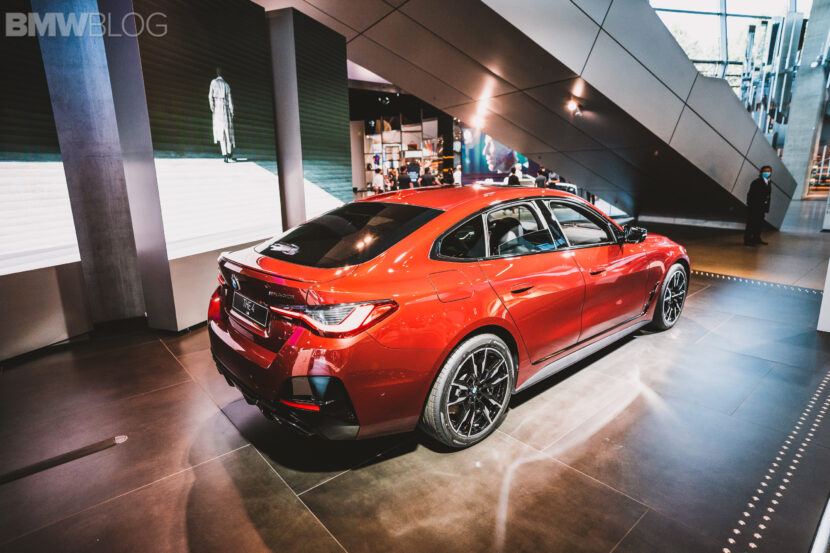 Under the hood is the same 3.0 liter turbocharged I6 as the M440i Coupe, giving the Gran Coupe 382 horsepower (374 horsepower in Europe) and 369 lb-ft of torque. It’s a brilliant engine, one we’ve used a ton in various different cars, and will make the M440i Gran Coupe a proper performance sedan.

PrevPreviousJetson’s Bolt Folding E-bike is a great way to get around this fall at $339, more in New Green Deals
NextTesla Model Y impresses in ‘moose test’Next